One common filmmaking term is aspect ratio but many do not know what it is and why it is so important. Aspect ratios are used in all forms of media even if you are unaware of it. That is why some youtube videos do not fit a smartphone but the same video can fit a computer. Furthermore, some videos created vertically don’t fit horizontally. Knowing when to use the correct aspect ratio can be simple knowledge that can help your content soar to new heights! 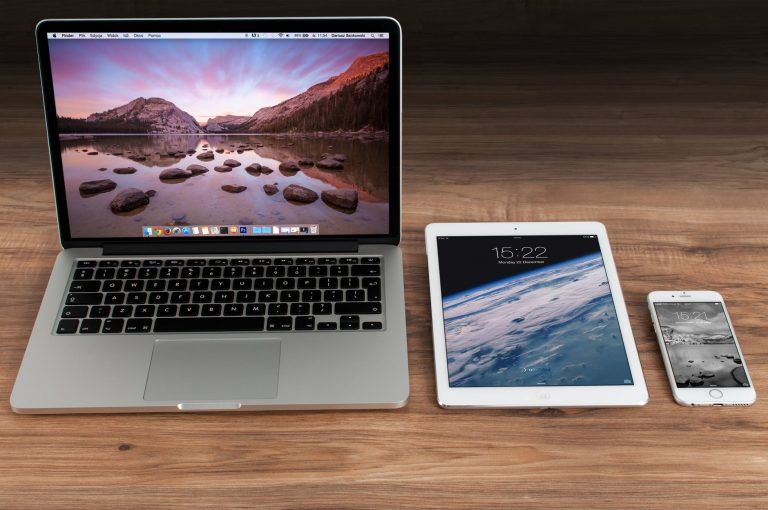 What is an aspect ratio?

An aspect ratio is the size of an image with a proportional relationship of the width to the height. Some common aspect ratios are 16:9, 1:1, 3:2, and 4:3. There are written in an x:y format where the x is the width and y is the height. The 1:1 ratio is a square that is common for many photos, mobile screens, and social media. The 3:2 ratio is used primarily for printing images even though in the past it was used in movies. The 4:3 ratio is often used for older television displays, older computer monitors, and older digital cameras. The 16:9 ratio is probably the most common today and is used on almost everything from most monitors, televisions, and more.

What should I do with aspect ratios?

When creating content for a platform it is very important to know what size it will be able to take. There is little point in creating a wide 16:9 video for TikTok when the platform is only vertical. It would be smarter to plan out what the video would be needed for and then film in the appropriate manner. However, there are times when more than one aspect ratio can be needed and this is a case that needs to be treated correctly. A good way of doing this would be filming wide and then cropping in the final edit. However, be aware that if it is too much of a crop or zoom then the file can look very fuzzy and not high definition especially after being compressed in a website.

This aspect ratio information can be quite overwhelming which is why it could be a good idea to contact professionals. They will guide you on the filmmaking or recording process and make sure that all of the aspect ratio problems are solved. Furthermore, they will have the knowledge and equipment to be able to handle all aspect ratio requests.

Let ProAction Studio help you with your aspect ratio. Check out our services that can help you make the greatest videos and pictures that yield the best results. Contact us today!