Have you ever wondered how Hollywood uses money for filming purposes? Money is extremely important and it makes the world go round. This is why it is also important in the world of cinema. Imagine if every movie had to have been filmed without the use of money for a prop. Many iconic films and scenes would not be able to have been used. However, using real money is not always viable, and making fake money can be a challenging issue. This is why it is important to know what you are doing when it comes to using the money for filming purposes.

Why would I not use real money?

Using real money can become a logistical and security issue very fast. Imagine a scene where someone is filming a suitcase filled with cash. That would be a hundred thousand dollars or even more. That is a lot of risks to put into one suitcase. Imagine if it was lost or perhaps even stolen? That is a huge problem. Also, not everyone has access to that amount of money. This is why many productions turn towards producing or purchasing their own fake currency. 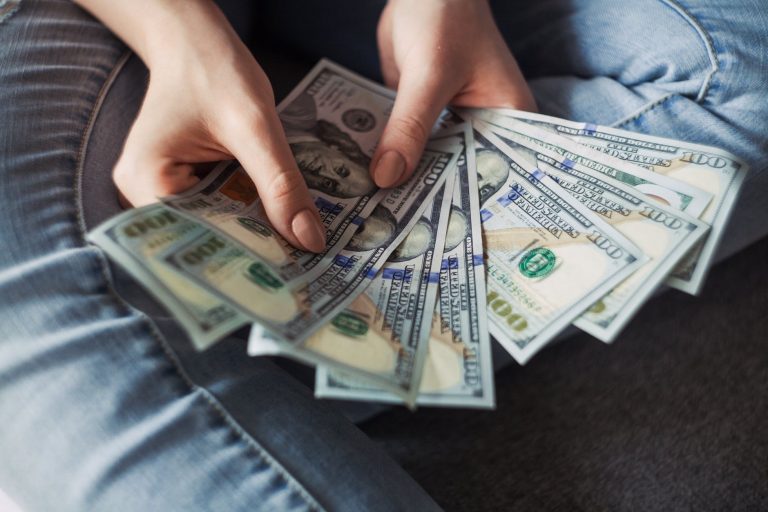 How can I use fake currency?

Making fake currency can be a serious crime which is why it is important that it is done correctly. It is a serious crime because in theory there is nothing stopping someone from taking the money prop currency and trying to purchase something real with it. This would be a very serious offense of counterfeiting. To avoid this one has to adhere to the following three restrictions. One, the illustration is of a size less than three-fourths or more than one and one-half, in linear dimension, of each part of the item illustrated. Two, the illustration is one-sided; and Three, all negatives, plates, positives, digitized storage medium, graphic files, magnetic medium, optical storage devices, and any other thing used in the making of the illustration that contains an image of the illustration or any part thereof are destroyed and/or deleted or erased after their final use. If all this is followed then one can safely create and use fake prop money.

It could be a good idea to seek professional help when needing assistance with filming money. Professionals will know just how to set up what is needed for you. Additionally, they will have the experience and knowledge of the best ways to help you achieve your goals.

Let ProAction Studio help you with your video and picture needs. Check out our services that can help you make the greatest videos and pictures that yield the best results.